We provided a professional, visually appealing website that would help the firm attract clients in government, law enforcement, and organizations in the community.

What’s the best way to explain a new donation and giving platform to investors and users? Use an animated explainer video.

Software-as-a-Service (SaaS) firm, GyvLink, tapped us to create three versions of an animated video to be used for social media ads, organic social posts, for investor presentations, and more.

Our firm worked with voice talent, and used simple, yet colorful imagery to convey what the software does and who it helps. See the 60, 30, and 15-second animated videos below.

Michael Roach Creative provided WordPress website development and update support that would help the Unistress construction company position itself as a leader in the industry when it comes to a large-scale precast/prestressed concrete structures. This Massachusetts-based company creates products found in highway bridges, railway stations, multi-level parking facilities, and other industrial structures.

Michael Roach Creative was tasked with creating a structured and organized website for a psychiatric medical practice. The site offers new and existing patients a comfortable browsing experience. Users can get a sense that this practice is not a typical health care provider. Special attention was made to ensure the services were detailed so patients can understand their treatment options.

In New York State’s capital city of Albany, there is a architectural and engineering marvel. That marvel is called the Empire State Plaza. This several-building complex consists of state buildings that thousands of government workers and state legislators call their workplace.

At the Plaza, over twenty restaurants serve workers. One of the restaurants is The Dutch Pot. The eatery has the finest dishes and uses the zestiest spices of the Jamaican Cuisine.

The Dutch Spot chose Michael Roach Creative to create digital signage advertising content to attract patrons and remind them of the “taste of the islands.” Though workers have food choices from countries like Mexico, Japan, and France, people keep coming back to the Dutch Pot.

Michael Roach Creative’s design captures the essence of the cuisine with vibrant colors and an attractive palette that makes the mouth water and creates sales.

Where people entertain, eat, and make a mess. The kitchen. The goal here—capture this space for print use to market this showroom and all of its other kitchen and living delights. 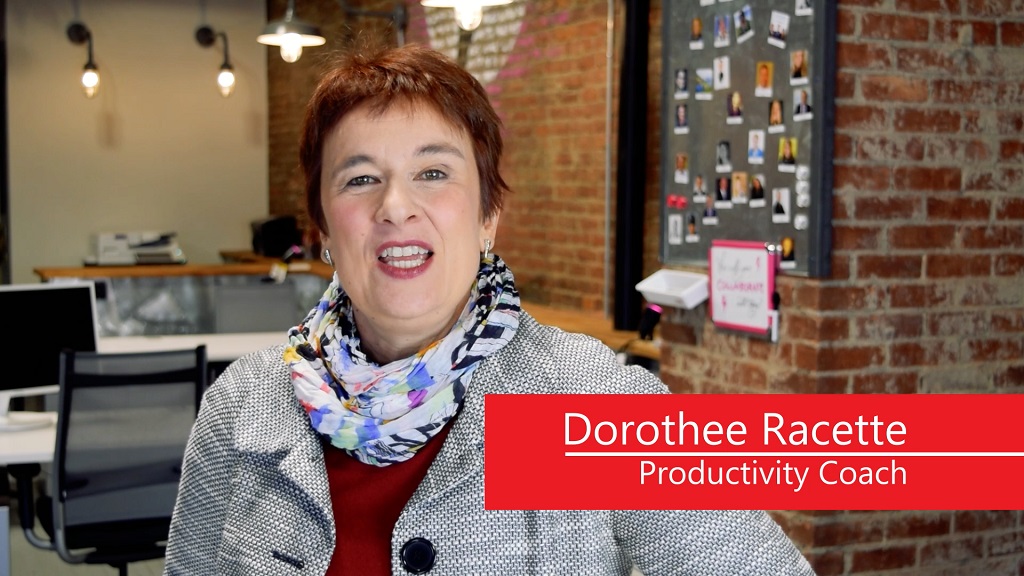 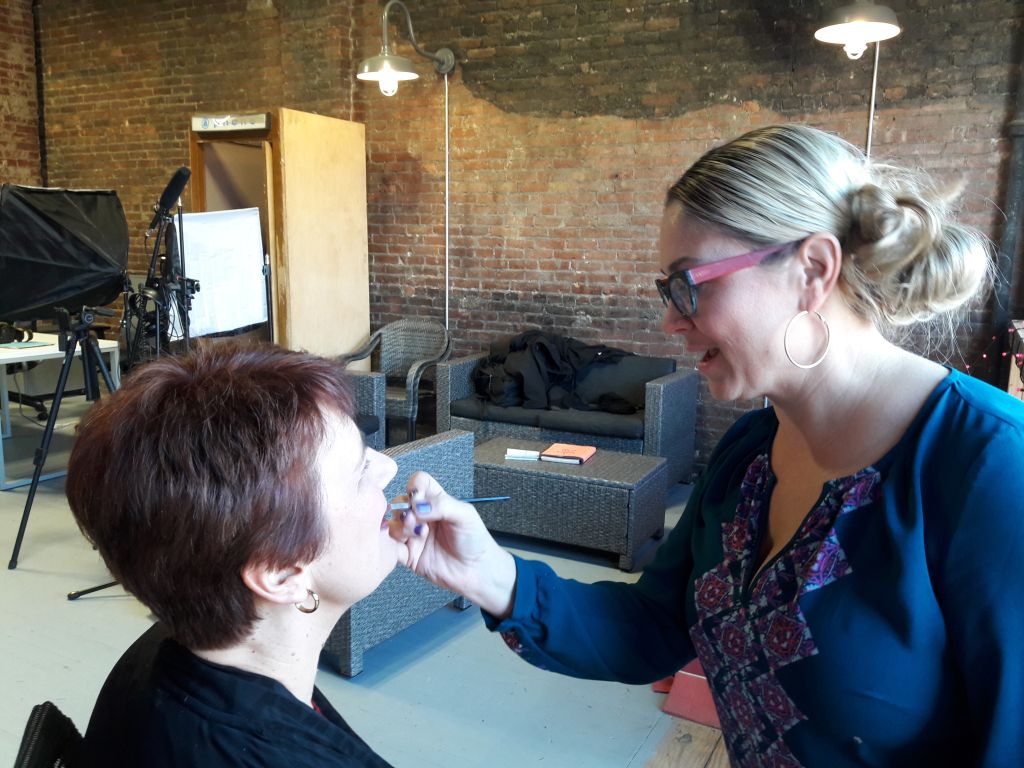 Behind the scenes, makeup application 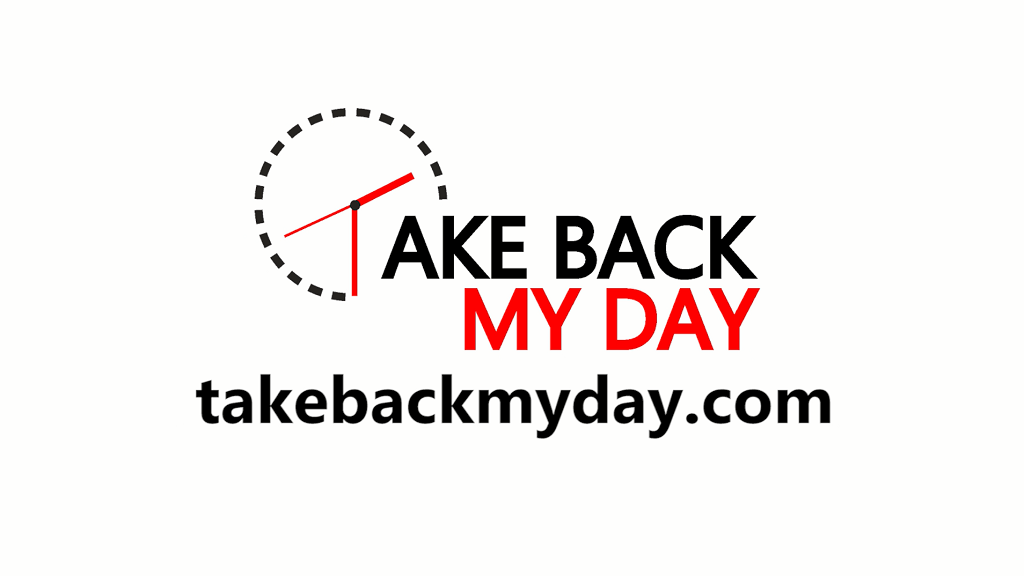 Aired on the PBS (TED-inspired WMHT Talks Education) program and performed at colleges and museums, this multimedia concert by TEN 27 blends live original music and images from the Hubble Space Telescope.

Debuted at the Toronto Int’l Film Festival. Credited as a Sound Engineer for string arrangements. Worked with the composer by organizing and delivering high-quality digital audio files. The film won numerous awards.

Read more about the film.

Get in touch today!