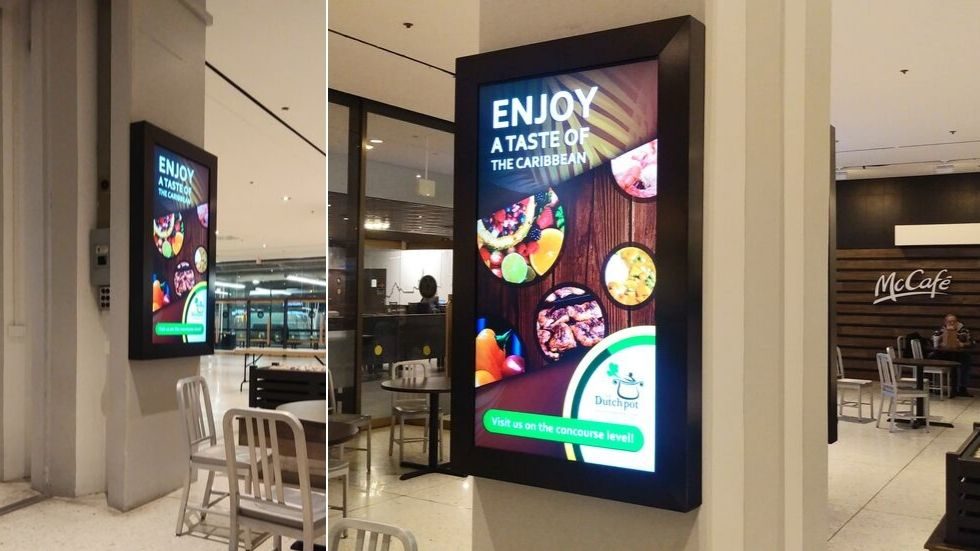 In New York State’s capital city of Albany, there is a architectural and engineering marvel. That marvel is called the Empire State Plaza. This several-building complex consists of state buildings that thousands of government workers and state legislators call their workplace.

At the Plaza, over twenty restaurants serve workers. One of the restaurants is The Dutch Pot. The eatery has the finest dishes and uses the zestiest spices of the Jamaican Cuisine.

The Dutch Spot chose Michael Roach Creative to create digital signage advertising content to attract patrons and remind them of the “taste of the islands.” Though workers have food choices from countries like Mexico, Japan, and France, people keep coming back to the Dutch Pot.

Michael Roach Creative’s design captures the essence of the cuisine with vibrant colors and an attractive palette that makes the mouth water and creates sales.

Some of Our Recent Projects 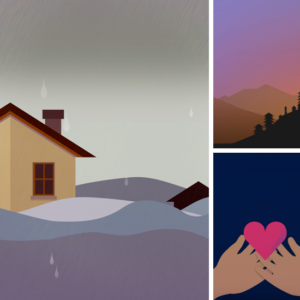 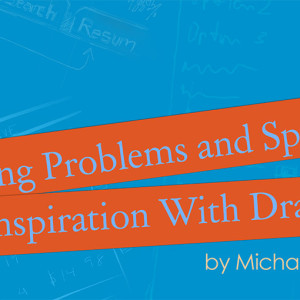 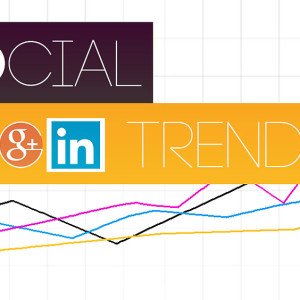